Tips on how to write a successful CV

When applying for a new job, your CV is the first piece of information your potential employer knows about you. It is therefore vital that your CV makes a great first impression! Putting together a successful CV is a case of taking all your skills and experience and tailoring them to the job you are applying for. Create a personal profile of a couple of sentences describing you and your skills.

It is acknowledged that recruiters typically allow 12 seconds per CV, therefore your opening paragraph and layout MUST HAVE IMPACT.

Although your CV is personal to you there are certain areas which should be included:-

Make sure you explain any gaps in employment.

For further information on our all vacancies click on http://www.nannyplus.co.uk/nannies/jobs.php

From 1 April 2016 workers aged 25 and over will be legally entitled to a new minimum pay rate of £7.20 per hour, called the National Living Wage (NLW).

By this point most Reception children will be well on the way to decoding simple words, and Year 1 children reading more fluently, but if your child is lagging behind have you considered that they might be showing early signs of dyslexia?

Put simply dyslexia is trouble with writing. Some people say that invert letters so p becomes b, or b becomes d. Others switch letters around in the middle of the words so theory becomes thoery, teohry or threoy. Other common signs are being able to pronounce a word but not connecting it with the object it represents, so being able to sound c-a-t as cat, but not connecting it to the four legged, furry pet. Often a child will appear out of step with their verbal abilities or their writing seem much poorer than their drawing skills.

Dyslexia can run in families – having a parent with dyslexia, even if they’ve developed their own coping strategies, increases the likelihood of a child having dyslexia. Early intervention, and corrective strategies, can help children with dyslexia catch up before they get left behind. It can also help prevent some of the behavioural ‘problems’ associated with dyslexia such as clowning or daydreaming to avoid getting on with work they find impossible. Formal testing usually happens around 7 years old, but there are plenty of things you can do to help before-hand.

Being read to helps children develop an awareness of language and the sounds (phonemes) that are represented by words on a page. Simple picture books help children connect the spoken word, written word and the object and can promote early letter recognition. Discuss what is happening in the pictures of a story book and encourage them to predict where the story will go next.

Talking, and playing with language, also helps. Repeating sounds helps build phonemic and phonological awareness, and nursery rhymes are great for identifying similarities between word endings. Other word games such as “I spy something beginning with mmmm”, providing a rhyming word or a word that starts with the same letter, clapping word rhythms or counting syllables. Early writing doesn’t need to be with a pen and paper. Multi-sensory methods such as writing in paint or cornflour, forming letters and words from playdough or even writing letters in the air, on their arm or on the back of their hand really help children with dyslexia.

If you want further information the British Dyslexia Association has some helpful hints and and tips for recognising dyslexia in primary aged children, and your child’s school will have a SENCO who is on hand to support teachers and pupils.

Our aim is to ensure that childcare candidates provided by Nanny Plus have been vetted to the highest possible standards. In order to achieve this, as a childcare agency we guarantee that each candidate will have undergone a thorough personal and biographical interview, by an experienced interviewer. Find our more...

The interview is a two way process where you and the prospective Nanny can exchange information and most importantly, find out if you get along and whether you could work together. Your first impressions are very important so don't ignore your instincts or your children's reactions towards the prospective Nanny. Find out more...

Our fee structure is straight forward and transparent and is based on the salary agreed with your nanny. We offer a staggered payment option facility if required. Find out more... 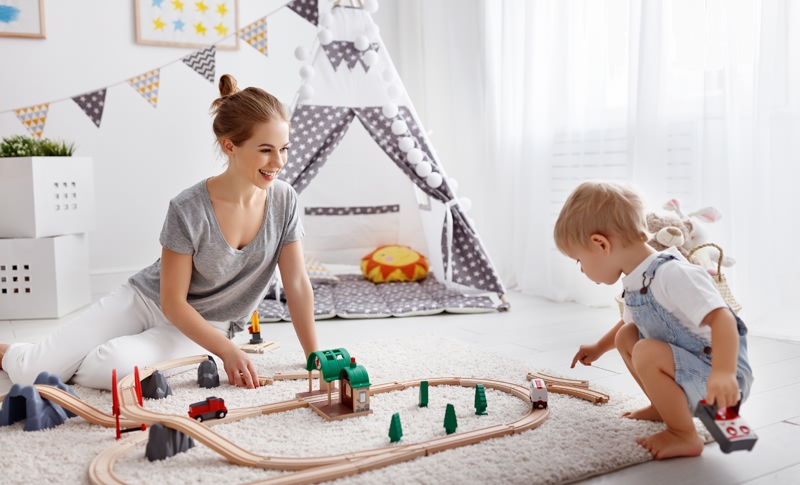 Read more of what people say about us